I've got a friend who makes furniture out of old pieces of wood and metal etc he finds in in the hard rubbish left on the street. Last night he was showing me some of what he has made and how he makes it.

It occurred to me that what he was doing would make a great community TV program. It is also a metaphor for how we should treat others.

Posted by David McLauchlan at 18:20 No comments:

An addition to the cosmic dustbin

I haven't posted to this blog in almost two years - partly because I haven't written much poetry in a while - but mostly because I couldn't be bothered.


There is probably no one reading this - and it didn't seem worth the effort - but then it occurred to me last night that even though no one may read this now, it will hang around in cyberspace probably for millennium after I have returned to star stuff, and in the far future some alien cyber archaeologist having a particularly boring day wading through the financial documents of countless 20th and 21st century corporations or the equally inane musings of our media moguls and their lackeys of both the print and video and audio variety will come across this and may actually read it before tossing it into the cosmic recycling basket of history

Out of the Dark
Out of the dark
And into the black
As mercy fades into morning
And imaginations spirit
Floats along with the dawn
Through the byways of the world
Among the dust and the darkness
The scared, the scarred and the sacred
The walking wounded
Lost wandering the world
Stuck on one marble
Blue amongst the black
And pinpricks of light
Unrealised destiny
Dust to dust
And back to dust

For where mercy and compassion
Doth begin in the heart of one
It needith to not stay there
Least it die
But hard it is
And terrifying in the least
To break the hereditary chains
Of ego
And isolation
To accept the other
As the self
And set one free
From expectation, achievement and doubt
The little boy lost
That will never grow up
And maybe should not be encouraged to try
Suffer unto
The little children
The little child

Locked in thought
And feeling
Arms outstretched
Amidst the blackness
And the pin pricks
Of light
Around us
Our stars
And
Our
Selves
Posted by David McLauchlan at 20:32 No comments:

I've been thinking a bit about thinking - and I've come up with my latest poem.......

I think therefore I am
I thought therefore I was
I’m not thinking at the moment
So does that mean I’ve ceased to exist?


Then I thought I'd better do some research on Rene Descartes who (as I found out long ago from Monty Python) came up with "I think therefore I am" - and I found this wonderful video on you tube which pretty much sums up what I've been thinking lately (especially the bit about the proof of God - which despite having thought about it for quite some time, still makes sense to me) - maybe theres hope for me after all and I'm not as crazy as I think I am - or maybe its just that the rest of the world is as well !

Posted by David McLauchlan at 12:01 No comments: 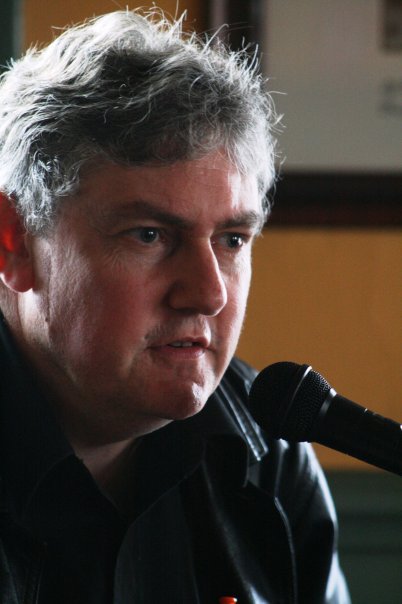 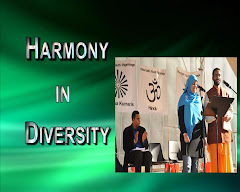 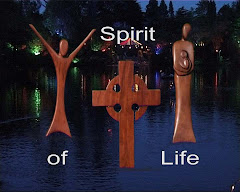 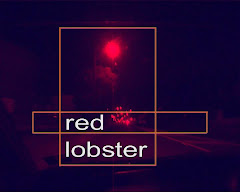